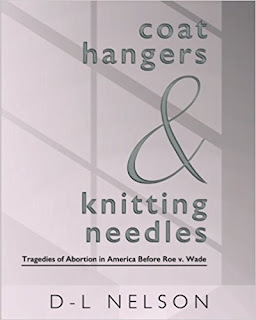 I have just finished another 35 letters to Pro-life groups to accompany my book Coat Hangers and Knitting Needles. I don't know if it will make any difference, but making abortion illegal will not make any difference to a woman who wants and needs one. What makes a difference is -- will she die?

What bothered me was the number of men who head these groups. I am not saying that men do not have the right to care about the issue, but they will never know the fear of an unwanted pregnancy in their own bodies and having to decide bad choices--even when it is their wife, sister, mother or girl friend.

From now on I will be sending the book to people who speak out on abortion as they appear on my radar.

I will also be preparing a press release. 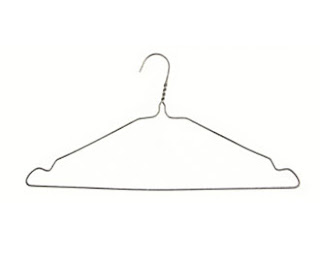